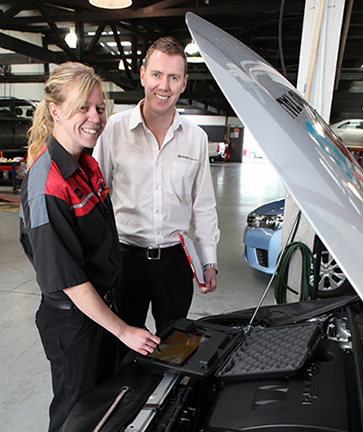 The WorldSkills International Competition is the “Olympics for the Trades” and was held in Brazil this year. Crash Management would like to congratulate the NZ automotive trades competitors – the TOOL BLACKS – for an outstanding achievement in their chosen trades, and great success at the competitions.

Luke Tahurangi, David Fox and Chelcie Kuriger achieved GOLD medals and all deserve our admiration. We were particularly pleased to see Chelcie’s achievement, there are still far too few young women entering trades so Chelcie’s example should be a great inspiration to all. Congratulations too to Waikato Toyota for supporting and encouraging Chelcie to compete with the best in the world.